LaRouchePAC Saturday Classes: What You Need to Become a Leader 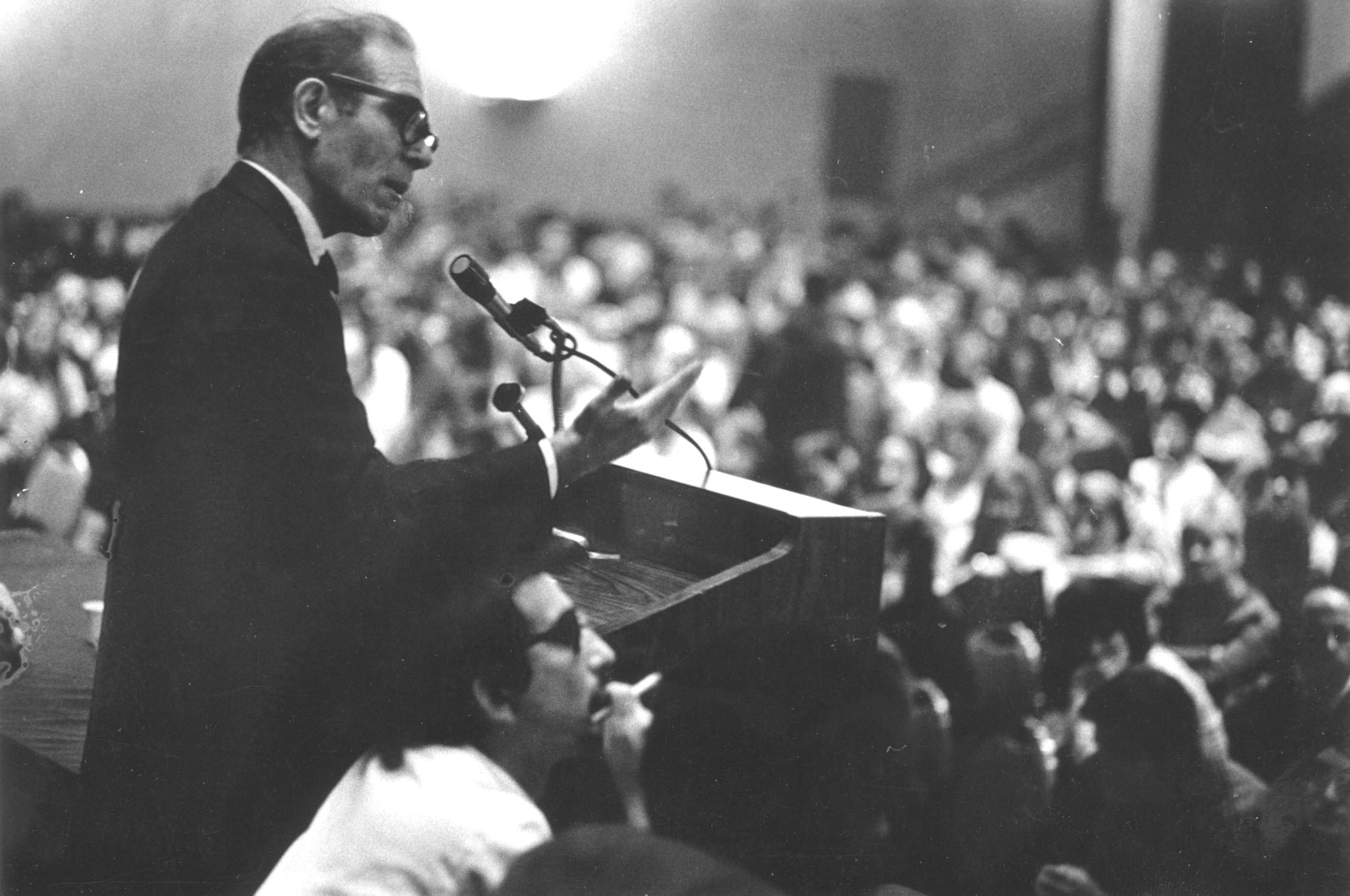 LaRouchePAC has just launched a four-part class series on the core principles of Lyndon LaRouche's economics. Each Saturday, at 7pm eastern, Bruce Director, long-time scientific associate of Lyndon LaRouche, will open with a presentation, published on our YouTube channel, followed by a private Q&A session for activists and followers of LaRouchePAC. To participate live, and speak with Bruce directly, sign up below.

It's not enough to be against the assault on our economy now being carried out by the Davos/Biden Administration, under their Green New Deal/Great Reset policies. Nor is restarting a pipeline or protecting our coal industry enough.

Until we break completely with the monetarist system of Wall Street and London, and return to Hamilton's system of credit, national banking and productive investment, we will remain under the economic control of the British Empire. At the core of Hamilton's policies was the concept that wealth comes from the "productive powers of labor," not money, raw materials, land or any other physical object. Lyndon LaRouche showed that wealth can therefore only be increased by improving of the "productive powers of labor," through advances in science and technology which are driven by the unique powers of human creative reason.

That is why it was Barack Obama's 2017 announced shutdown of the manned space program, which prompted Lyndon LaRouche's call for his impeachment. Kesha Rogers reviews the current Biden Administration threat to President Trump's Artemis Project to return to the Moon in 2024. Read: Tell Creepy Joe: Hands Off Artemis! Don’t Let the Fake President Crash the Future.

And stayed tuned for next week's exciting new class series, presented by Bob Ingraham, which will address the oft-asked question, "What do you mean by the British Empire?"

Sign up below to participate live in the Saturday meetings.