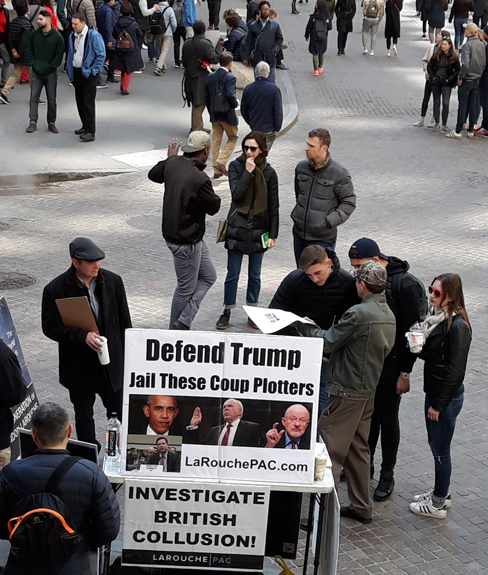 The current campaign to impeach President Trump is not about a call with the President of Ukraine, and it's not a partisan political stunt. This is about a U.S. President taking back sovereign control of U.S. foreign policy from an un-elected international cabal (or the military industrial complex as Trump refers to it). What you're witnessing is an international campaign where U.S. and "allied" intelligence agencies are fabricating intelligence about an individual who threatens their agenda, and then employing their allies in the  mainstream media outlets and compromised elected and appointed government officials, to run a coup d état against the sitting President of the United States. We know this because they are doing to Donald Trump that they did to Lyndon LaRouche, and for nearly the same reason. And, because those that persecuted LaRouche were never brought to justice, they continue to take down any political official that gets in their way.

>>> Get the latest updates

Since the beginning of Trump's term in office, LaRouchePAC, before anyone else, provided the hard hitting truth about who and why the Anglo-American establishment is desperately trying to take down Trump. From day one we've highlighted the role of the British and Ukrainian intelligence agencies and their partners in the Obama White House and Intel community in organizing this illegal coup against a sitting President. We also know that they can be defeated. Trump's election proved that the tide has turned against this cabal. Thoughtful, knowledgeable, and active citizens are needed now more than ever. We hope this page is a useful tool to that end. 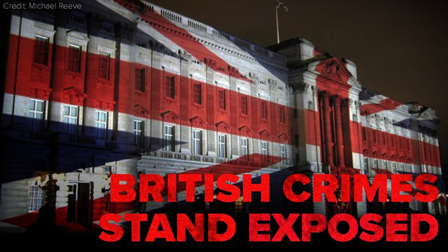 Sign the petition to get President Trump to declassify all documents referencing all British-spawned allegations concerning his relationship or that of his campaign workers to Russia and demand that the British produce the same from their files. 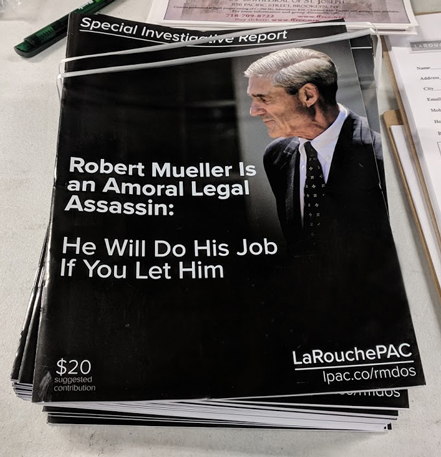 Exclusive Dossier—Robert Mueller Is an Amoral Legal Assassin: He Will Do His Job If You Let Him

The coup against Donald Trump, in which Robert Mueller has been assigned to conduct the concluding acts, actually began in 2013-2014. The popular explanation for the perfidies and crimes against the President is that Hillary Clinton and Barack Obama employed their networks, including stay-behind loyalists in the government and in the intelligence community, to change the result of the U.S. election, to stage the ongoing coup. This explanation, focused primarily on events in 2016, while true in an immediate domestic sense, misses the larger picture. As we shall show, the British starting calling for Donald Trump’s head, by their own account, in 2015 and meddled in the U.S. election and the coup to reverse its result every day thereafter. Read the full report.