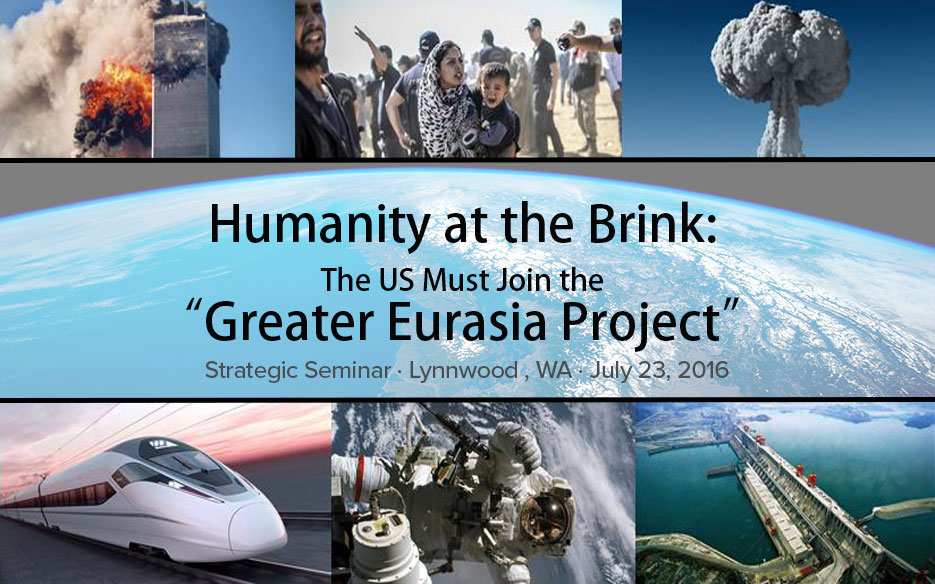 Join us for a strategic seminar to discuss the United States' entry into the “Greater Eurasia” project that will merge the Eurasian Economic Union and the New Silk Road (One Belt, One Road), which Lyndon LaRouche and Schiller Institute founder Helga Zepp-LaRouche have had an integral role in creating for over two decades. These collaborative efforts between Russia and China are creating an entirely new system of political, economic and cultural relationships in the world to meet the future requirements of all nations.

Meanwhile, the transatlantic system is now disintegrating—as the recent Brexit vote indicates—which fuels the desperate drive for world war by those who represent the dead system of British Imperial geopolitics. To avoid thermonuclear warfare, the United States and Europe must join this emerging new paradigm of peace through economic development.

Join us in Lynnwood for this strategic seminar, sponsored by the Schiller Institute and the Russian-American Youth Association (RAYA). 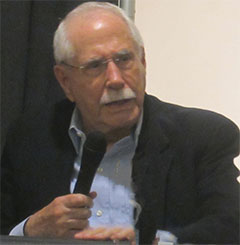 Fmr. Senator Mike Gravel
Perhaps best known for his historic role in releasing the classified “Pentagon Papers” to expose the lies that led the nation into the Vietnam War, Mike Gravel is one of the few living statesmen in the United States who hasn’t cowered in the face of the FBI-led intimidation campaign over American society. Today, he is playing a leading role calling for the declassification of the 28 pages of the 9/11 Joint Congressional Inquiry report 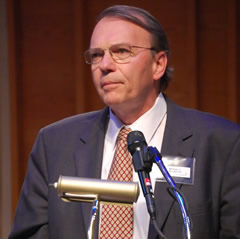 Mike Billington
Michael Billington is a long time collaborator of Lyndon LaRouche and his political association. Serving in the Peace Corps in the late 1960’s and early 1970’s in Thailand, he quickly developed a passion for the needed economic development of the rest of the world, which eventually led to him to discover and then to join the LaRouche Movement in 1972. He is one of the leading contributor’s to Executive Intelligence Review’s recent report “The New Silk Road Becomes the World Landbridge.”

More speakers to be announced.