Pledge #1 — Ending the Coup Against Trump 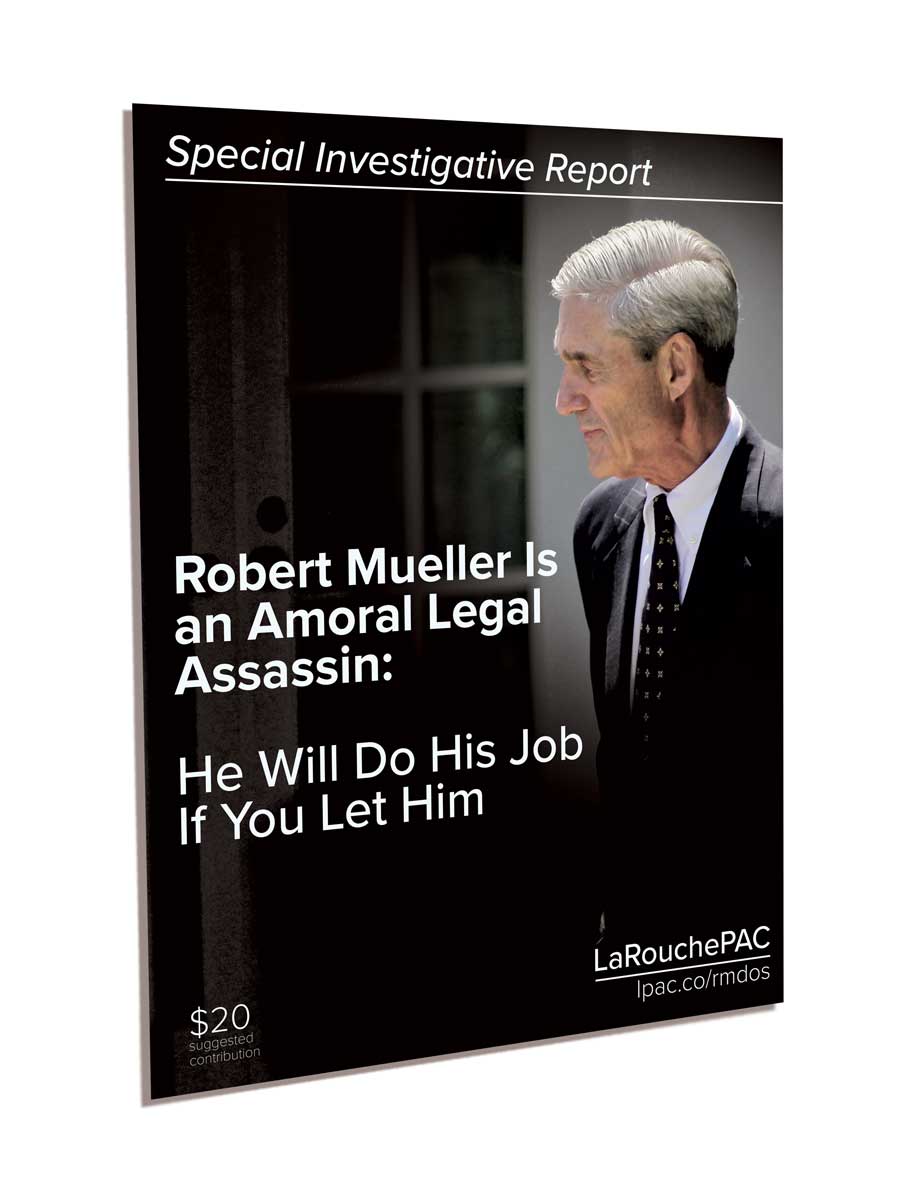 Nothing of any truth about the current assault on President Trump can be understood, unless one addresses the question of why all of this is occurring, along with the subsumed question: “cui bono?” This requires transcending the world of partisan politics and inside-the-beltway gossip, instead examining the strategic setting and implications surrounding the coup plot.

The driving force of the coup is that the West is stuck in the old paradigm of international relations, the old zero-sum game of “If I win, you must lose.” The rise of China as an economic power and Putin’s revival of Russia as a strategic force have occurred at a point when the West’s financial systems have collapsed and face an implosion worse than the 2008 financial collapse.

Since August 15, 1971, the day the post-World War II “Bretton Woods” system officially died, the world’s financial system has been controlled by the City of London Corporation and its junior partner, Wall Street. The City of London has little to do with those who inhabit London, or the residents of Britain generally. Rather it is the London-based corporation which presides over a global financial empire featuring secret offshore funds, drug money, and the speculative financial flows that have sucked the life out of the real physical economy of the world’s nations. It is the successor of the British East India Company, that vehicle for the world’s oligarchs, against which the American Revolution was fought.

If you are asking how our country decided it had entered a “post-industrial” era, look no further than City-sponsored think tanks and university departments. If you are wondering how we abandoned the idea that each generation lives and works to assure that the next generation makes fundamental progress and instead adopted a culture of instant gratification, entertainment, and the equivalent of Roman circuses, the answer is the same. The City of London system is the antithesis of the nation state, of the American constitutional republic of Washington and Hamilton, of the educated and thriving citizenry freely taking responsibility for the nation’s fate envisioned by the American system of government. 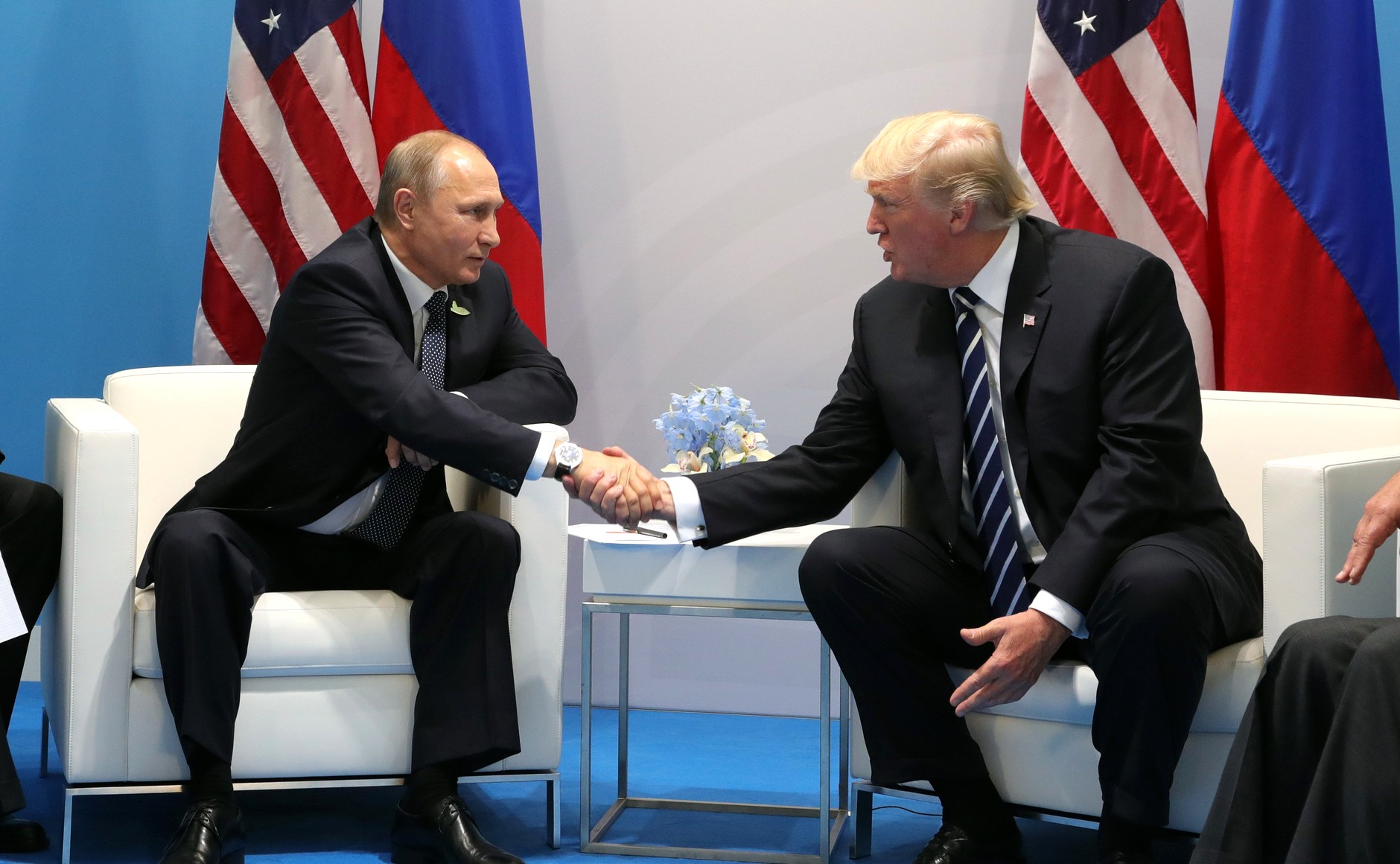 In this strategic geometry, President Trump’s support of peaceful collaboration with Russia, expressed repeatedly both during his campaign and as President, his development of a personal friendship with China’s President Xi, and his indication that he might accept President Xi’s invitation to join China’s Belt and Road Initiative, make him an existential threat to the City of London, a marked man.

Trump completely scrambled the British plans, endorsed by both Obama and Clinton, for subjugating Russia and China, by force, if necessary. Trump’s endorsement, on the campaign trail, of the American System of economics and Glass-Steagall, which would end the casino economy, sealed the deal. The coup will continue as long as British geopolitics and the casino economy remain the model for how the United States conducts foreign and domestic policy. These policies are what must be defeated by those opposing the coup.

The British Hand Behind the Coup

The “Russiagate” coup against Trump was instituted through a concerted British information warfare operation conducted by British MI6 agent Christopher Steele, assisted by former GCHQ head Robert Hannigan, and shepherded by Sir Richard Dearlove, the former MI6 head intimately involved in fabricating the lies which led the United States into the disastrous Iraq War. Steele authored the bogus dirty dossier claiming that Donald Trump was in Putin’s pocket and that Trump and Putin were colluding to steal the election. Steele’s work was paid for by the Clinton Campaign and the Democratic National Committee and coordinated with the media by Barack Obama’s White House and intelligence chiefs, John Brennan and James Clapper. 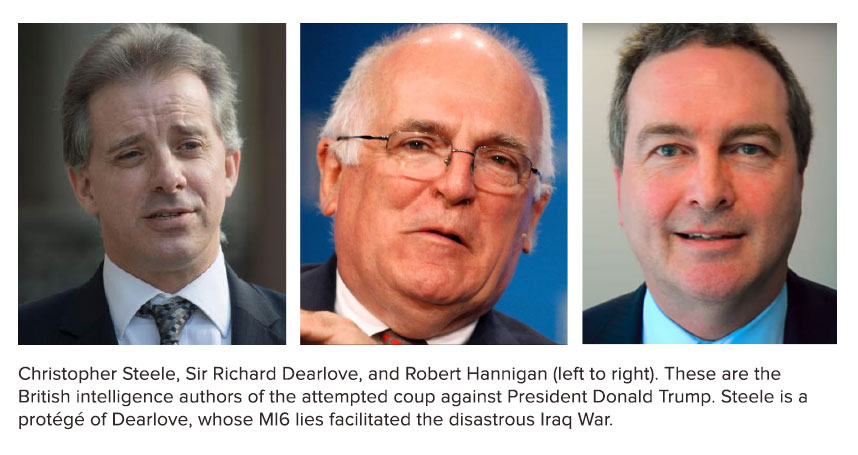 om there it went from the State Department’s Victoria Nuland and Jonathan Winer, who worked with Christopher Steele on the U.S. coup that overturned Ukraine’s elections, to partisan and dirty cops at the top of Obama’s Justice Department and FBI. FBI Director James Comey, FBI Deputy Director Andrew McCabe, Attorney General Loretta Lynch, Deputy Attorney General Sally Yates, and others brought the law enforcement weaponry of the U.S. government full bore against the insurgent presidential campaign and Presidency of Donald Trump. Here too, Christopher Steele and his British colleagues already had long-standing connections, having collaborated for years on dirty intelligence operations, thinly disguised as enforcement actions against Russian organized crime.

The British thread runs throughout the coup attempt against Donald Trump, the duly elected President of the United States.

Now, the City of London wants the U.S. to go to war with Russia and China rather than change their failed post-World War II order, an economic and strategic order which has devastated both our country and much of the world. We must reject conflict with Russia and China, instead embracing the tremendously successful New Paradigm of economics and country-to-country relations embodied in China’s Belt and Road Initiative.