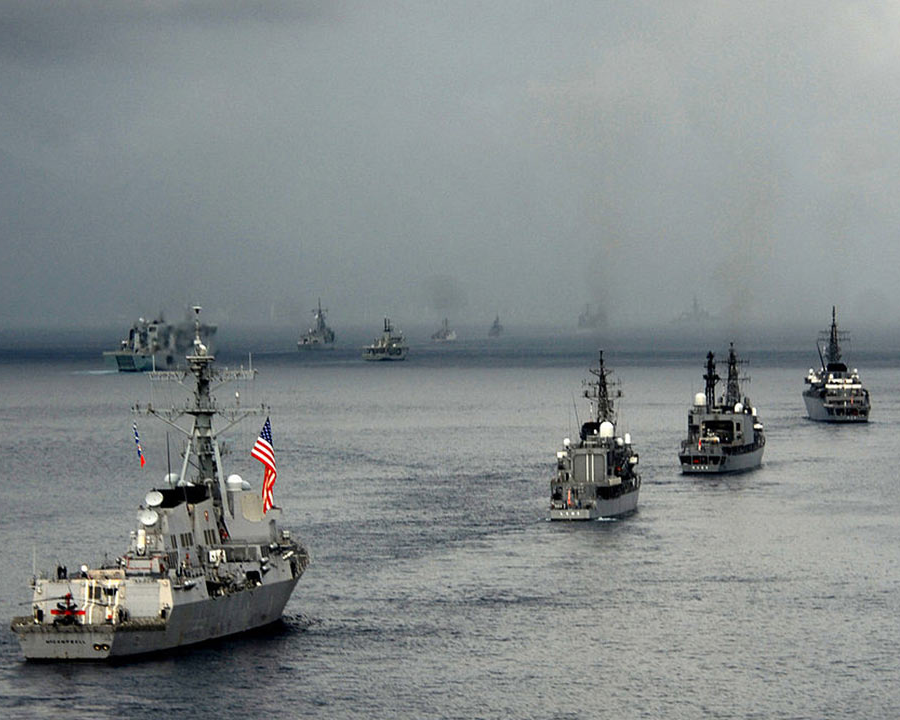 The following appeal is being circulated internationally, including on the websites of the international LaRouche movement.

The upcoming NATO summit in Warsaw on July 8-9, is expected to be yet another provocation against Russia. By signing this call, we say “stop” this nuclear escalation, before the irreparable occurs!

The hour is grave. A new missile crisis is building, in a mirror image of that which led the Soviet Union in 1962 to deploy nuclear warheads in Cuba, at the doorstep of the United States. Today, the situation is the reverse. At the time, NATO was fighting the Warsaw Pact, today, it is organizing a summit in Warsaw!

We the undersigned observe that NATO is carrying out a provocative policy of “encirclement”:

To put an end to this threat, we demand:

To escape the current countdown to nuclear war, we also call on our government to create without delay the conditions for a new global peace and security architecture, based on the win-win cooperation proposed by the BRICS, cooperation which Europe and the United States, in their own interests, should join in.

The vast efforts we deployed in the 20th Century for war, must be mobilized today for peace and mutual development!