Thursday Meeting: Exonerating LaRouche is the Key to Victory 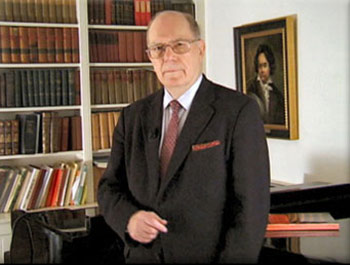 Lyndon LaRouche was targeted by the same criminal cabal that went after President Trump, because LaRouche uniquely provided the American people with the strategic leadership capable of defeating our great historical enemy—the British Empire (an enemy which prides itself on imposing shrunken thoughts and emotive myths on those it would seek to dominate).

LaRouche's breakthrough discoveries in the field of physical economy provide the tools needed to rapidly reverse the carnage of the Bush and Obama administrations. He created an enormous potential of good will around the world as a result of his international campaigns over decades for great development projects.

Exonerating LaRouche liberates President Trump and our nation from the long tyranny of British control.