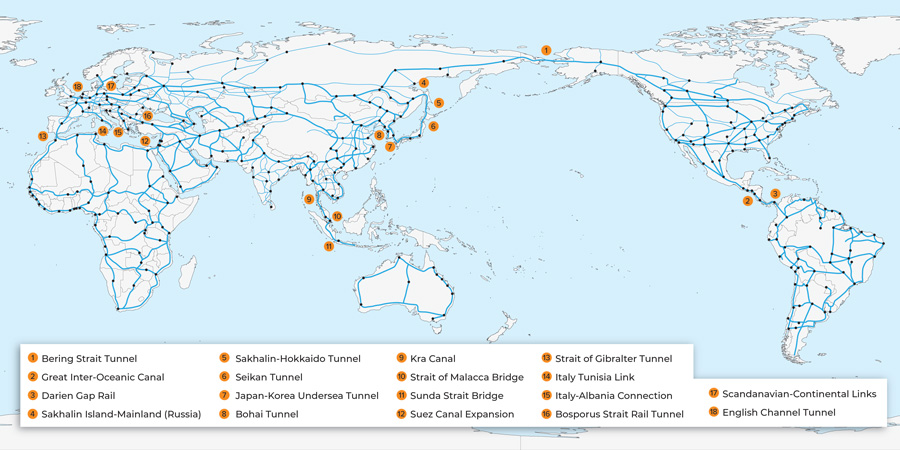 In this final installment of LaRouchePAC’s four-part series on Lyndon LaRouche's proposal for a New Bretton Woods economic system, we use what we’ve learned so far about the history and principles behind this proposal to understand how it will enable specific goals for development of the future. How are man’s mastery of space, the worldwide elimination of poverty, and the construction of a truly modern infrastructure network in the United States intimately tied to the establishment of a New Bretton Woods?

It is precisely because of Trump’s openness to collaboration with China and with Russia, and his opposition to the forever-war policy favored by the “special relationship” with Great Britain, that he has come under such massive attack, whose only recent U.S. parallel is the attack on Lyndon LaRouche himself. Trump could completely outflank these attacks and fulfill his promise to make America great, by taking the opportunity presented by China’s Belt and Road Initiative, to formulate a policy for U.S. engagement internationally on American System–style development: to collaborate with Russia, China, and India to develop a New Bretton Woods.

Learn more about the beautiful World Land-Bridge proposal. Join us on a tour:

Join our movement for a New Bretton Woods

Learn more about the World Landbridge