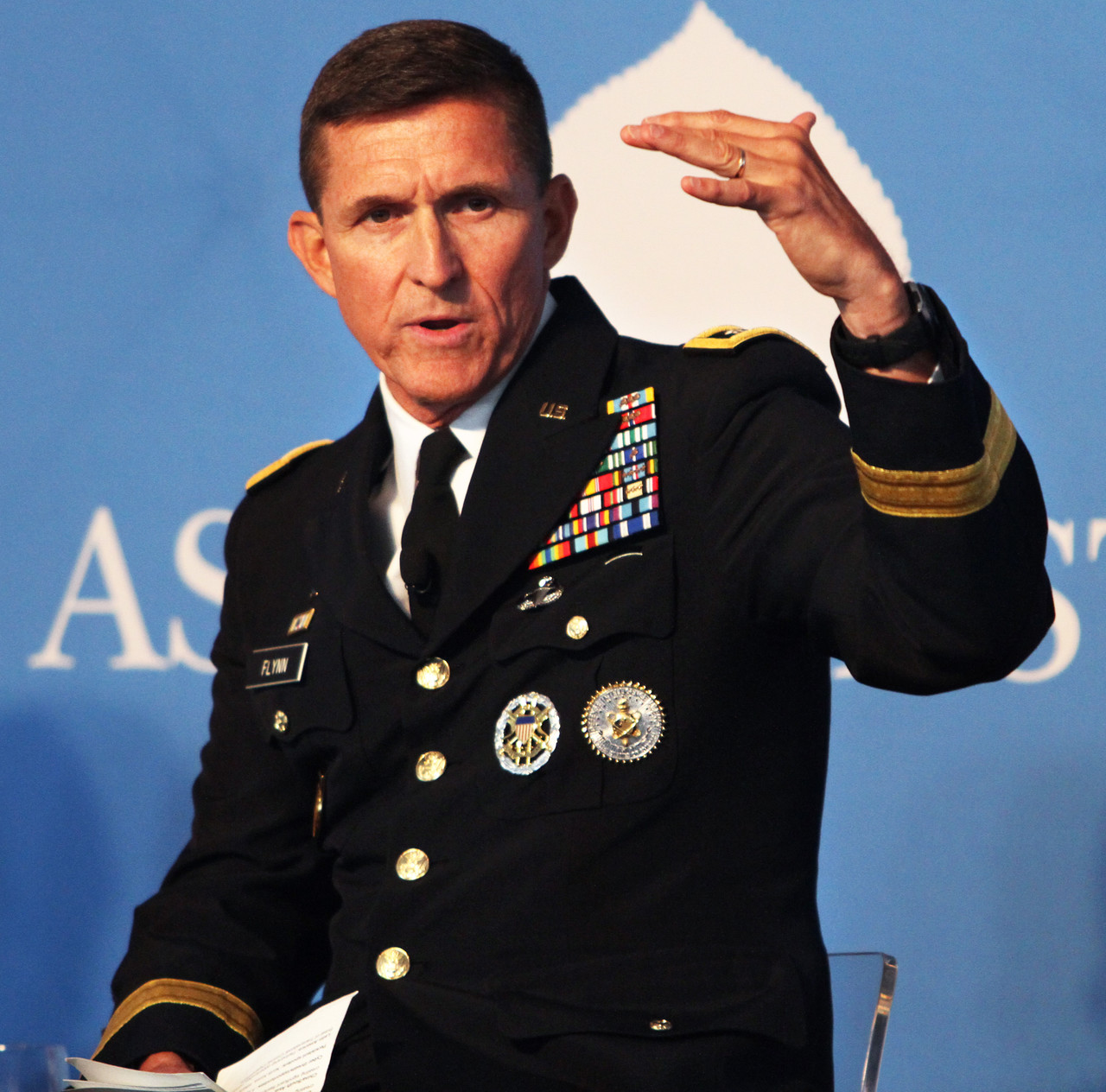 In a stunning development, the Department of Justice announced, Thursday, May 7, 2020, that it is dropping it's case against former National Security Advisor General Michael Flynn. Internal memos recently released, shed new light on what LaRouchePAC has been saying all along: the entire case against him was a trap, part of an ongoing coup d’etat against President Trump.

Barbara Boyd, our lead author on this story, is reviewing the DOJ's memo, and will have more to report soon. In the meantime, here is her piece from earlier today, Torquemada Mueller Exposed! It Was An Attempted Coup D’etat.

If you're not in touch with us already, sign up below. This is a huge break in a story we've had right from the beginning. We will have more as it develops.