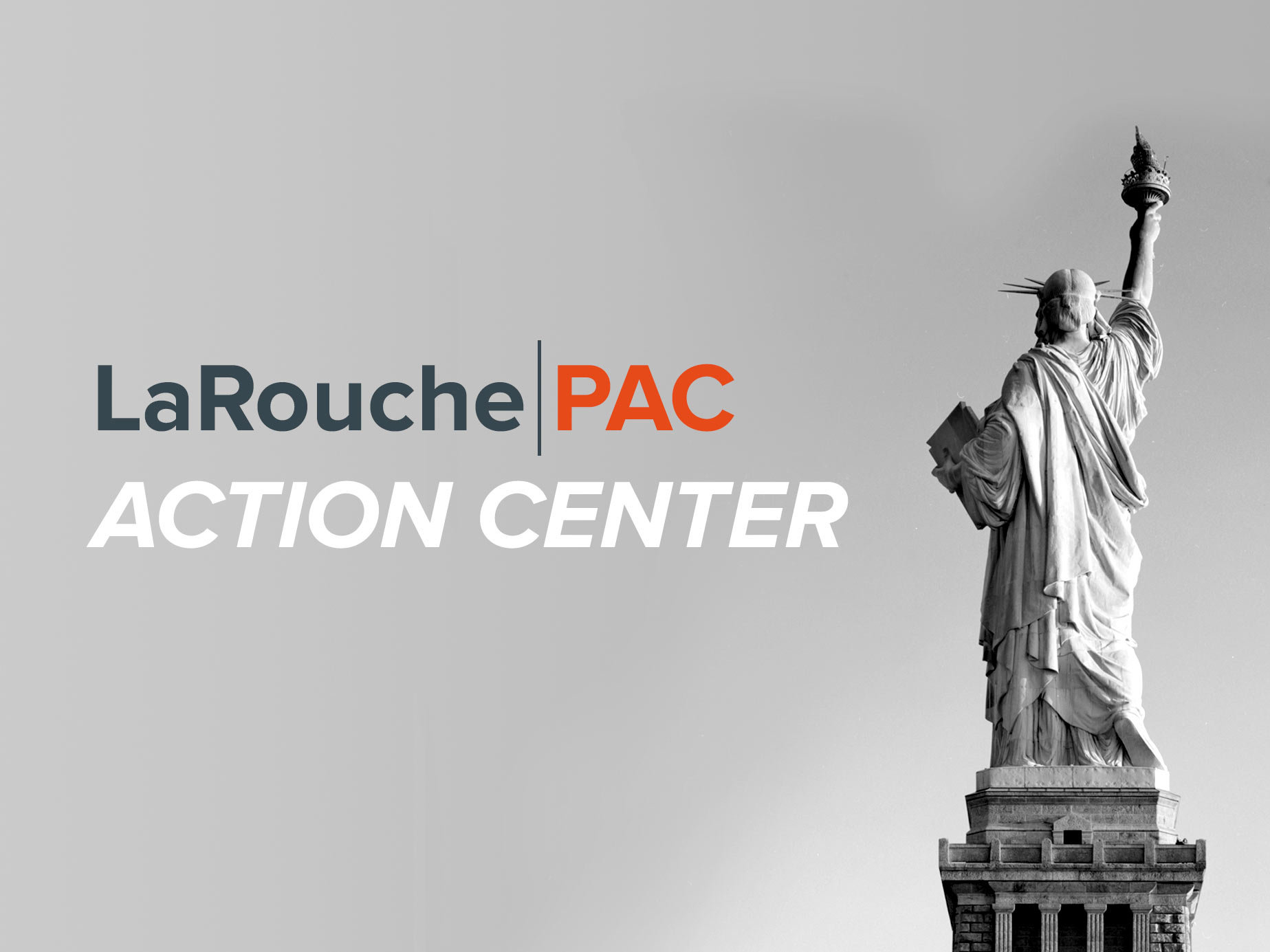 We are one nation, not a confederation of states.

"The South" and the Confederacy suck!

What is LaRouche's "Manhattan Project?"

What is the Manhattan Project?

“If you establish the principle of Manhattan as being a rallying point for the nation as a whole, a rallying point based on principle, based on a passion into which people are captured, {then} you can beat the enemy!” – Lyndon LaRouche, November 2014
While many New Yorkers would, in typical New York hubristic style, tell you that the above is “obvious,” it took Lyndon LaRouche to provide the creative leadership to re-establish Manhattan, in the tradition of Alexander Hamilton, as the unifying principle of the United States of America.
Ever since British Tory traitor Aaron Burr murdered Alexander Hamilton in the infamous Weehawken “duel” in 1804, the question of the actual identity of the United States has been a hard fought battle which has yet to be won. Aaron Burr was serving as VIce President, at the time, to Thomas Jefferson, who really should be known as the father of the Confederacy for his racist, states-rights ideology.
And so it has been for over two centuries in our nation: a handful of brilliant leaders, like John Quincy Adams, Abraham Lincoln, Franklin D. Roosevelt—several of whom were assassinated before their full potential could be realized—have been preceded and superseded by a much greater number of mediocrities and downright traitors.
Now, we have reached a point of no return: either the American people decide to embody the spirit of our Declaration of Independence and our Constitution, and act to Constitutionally expel the current occupant of the White House from that office, or, the most likely outcome, is that mankind will be annihilated in a very brief, global thermonuclear war. Manhattan is the key.
…

Participate in LaRouchePAC's 'Manhattan Project' to transform the nation 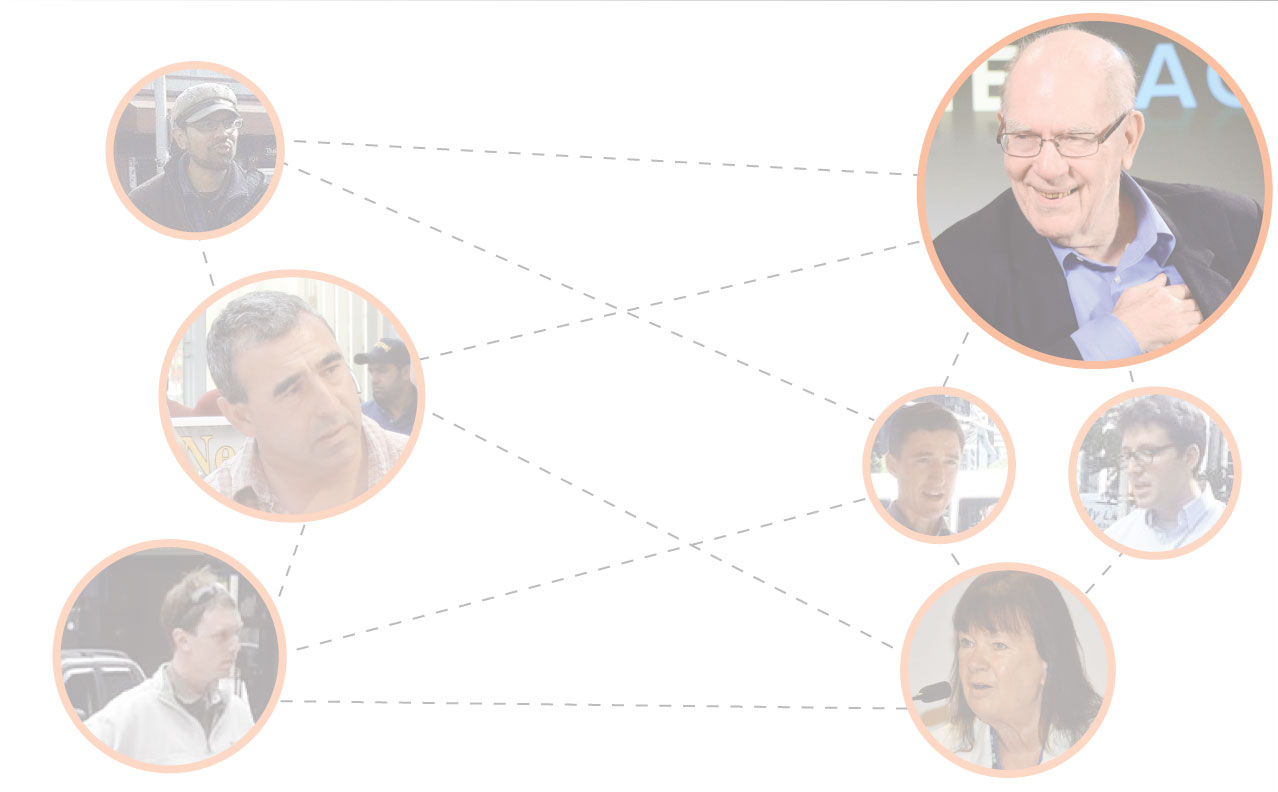 See Who is Working with Us

The United States & Europe
Must Join the BRICS 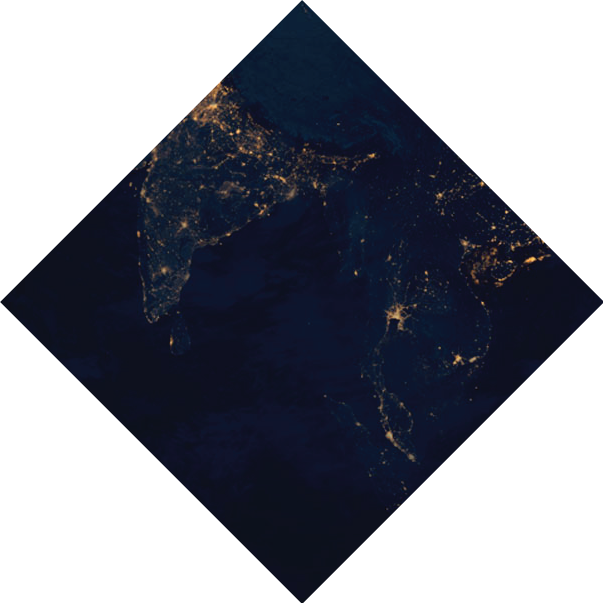 Defend Billions of Lives
NO to Paris COP 21 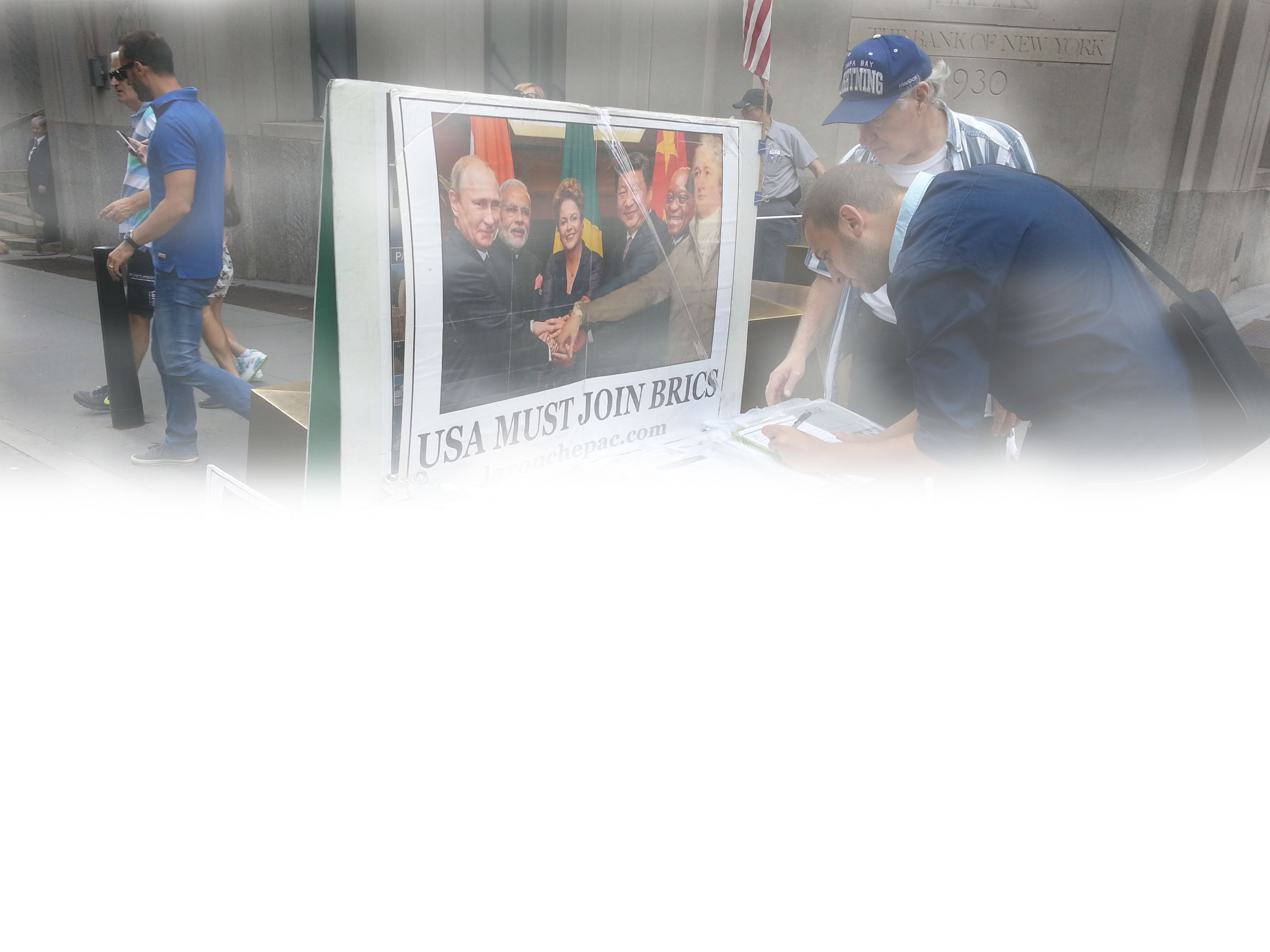