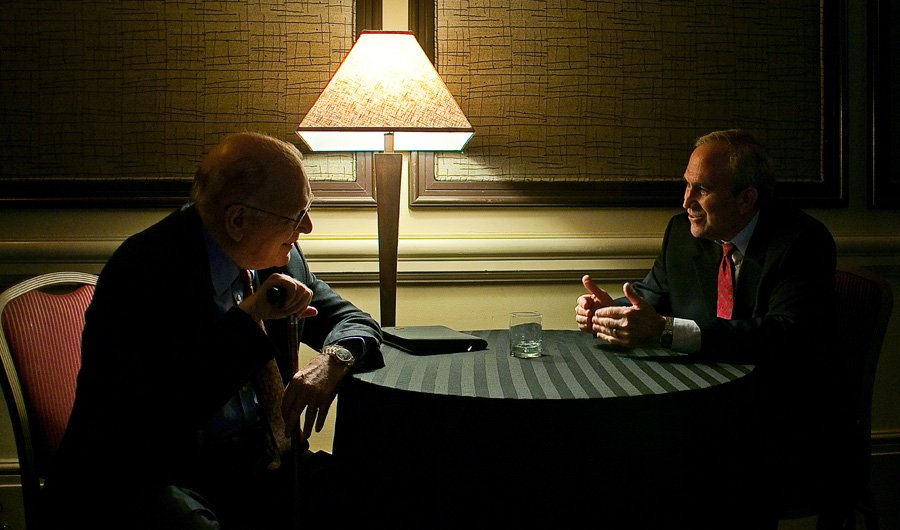 "And we have to think about, what are we going to do on the day that we run out of money to support our people who are unemployed? Things like that. These issues are the key issues, not the war as such. The idea is, Obama is a problem. We've had problems with the Bushes ... Obama is the worst case at this time. So therefore we have to clean up the mess: Make the world safe, for human beings."

Tune in this (and every) Thursday evening at 9 PM eastern for a live Q&A session with American Statesman Lyndon LaRouche. Become an active, historic participant in our national mobilization to stop WWIII by dumping Obama, shut down Wall St. by passing Glass-Steagall, and bring about a new, just world economic order in collaboration with the BRICS+ group of nations.