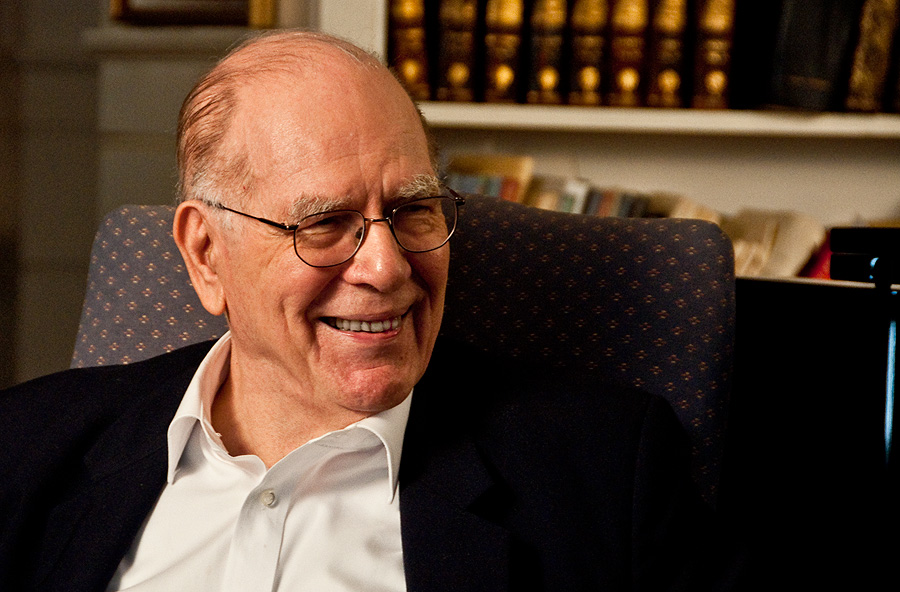 "We can no longer tolerate the current state of affairs in the world." With this one phrase during his historic UN General Assembly speech, Russian President Vladimir Putin continued his flank against Obama and his British-Saudi controllers. LaRouche thus declared that we are in a unique moment of history right now, the most momentous mankind has ever experienced. People who are practical or think mathematically, according to deduction and logic, will miss this opportunity to take advantage of it.

We must think creatively. We must think about creating a future that currently, logically, does not seem to exist. LaRouche asks you, "Will you develop the means in yourself by which you will uplift those who survive you...after you have died?"

Tune in this (and every) Thursday evening at 9 PM eastern for a live Q&A session with American Statesman Lyndon LaRouche. Become an active participant in our national mobilization to stop WWIII by dumping Obama, shut down Wall St. by passing Glass-Steagall, and bring about a new, just world economic order in collaboration with the BRICS+ group of nations.