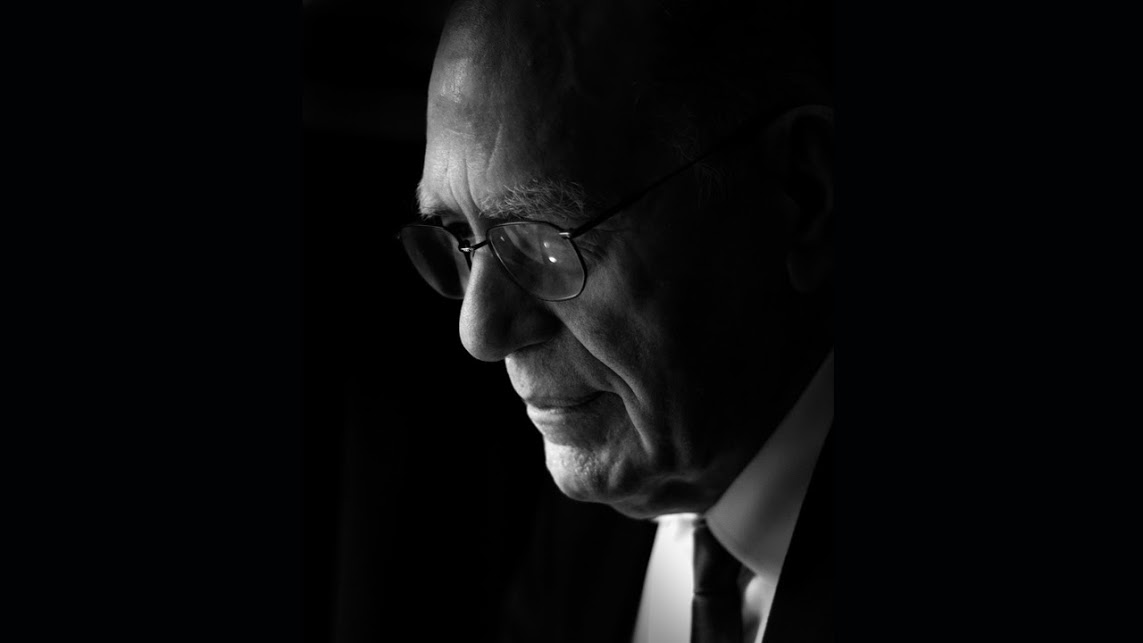 Obama is a killer and he will attempt to launch a war if we do not stop him.

In the context of the current potential for an unprecedented international peace agreement, centered on Putin's intervention into Syria against ISIS and the UN General Assembly this month, LaRouche had the following crucial strategic warning:

"We have to realize that what is happening the remainder of this week and beyond, that Obama is not going to be honest. He's not going to accept peace unless it's forced on him in a very special way. But among the Republicans now, we don't have the kind of characteristics in the Senate which are suited for dealing with that problem. So this is not some party... it's not some trip to Paradise. I know him very, very well; this guy will launch a war if he doesn't get his way. Or he'll try to get a war. And this bastard is something yo don't want to have around at all."

Don't assume that what's involved here is a normal kind of political disagreement; it's not. What you're looking at is ... a really evil bastard, made in the image of his stepfather... Don't assume this guy is human, he's not. He's an evil bastard; and he will kill the way he has killed. Never forget how Obama went into the killing business from the first years of his term; it was killing, target someone, kill him. Don't convict them of crimes, don't take them into custody for their crimes, don't intervene to prevent them from committing crime, because they think that anything that he's against is an act of crime. Look at the number of people he's killed; and how they've been killed. This man is a butcher; he's a killer just like his stepfather..."

"The problem is now that he thinks he's a power; that's his self-image, that he's an imperial power. And this guy has to be stopped; because what Putin is doing is going to to drive him wild. Putin's very presence in this process will drive him wild, because he's that kind of person; exactly like his stepfather. That's his record, that's his behavior. So, we're not dealing with a normal political policy debate in any sense; this guy will launch general warfare if he can get by with it."

The only way to stop Obama is to take his power away, remove him from the White House. He is a killer, and the American population, YOU, can not afford to be soft in this issue. Join the live discussion with Mr. LaRouche this Thursday night. Ask a question to Mr. LaRouche by submitting them to the comments section of the YouTube event or calling in ahead of time to our national center, 800-929-7566.