Join us tonight at 9pm EDT, 6 PDT, for an in-depth organizing discussion with LaRouchePAC Policy Committee member, Kesha Rogers. Two-time Democratic nominee for Congress, Kesha is leading the fight to revive the US space program. 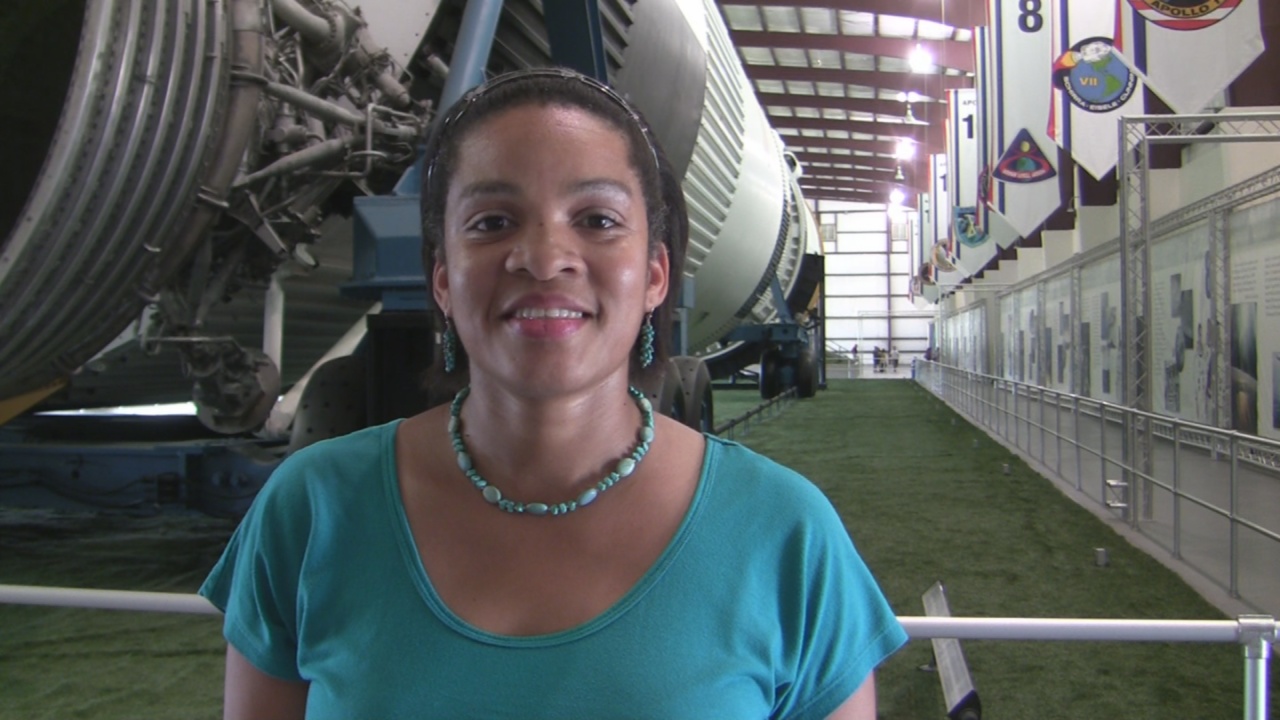