Man as a Galactic Species: Necessary Alternative to War

On October 5, International Moon Day, the LaRouche movement will join with sane people around the world in charting mankind's future in space. Moon Day comes in the midst of International Space Week, but you wouldn't know any of that from the corrupt and evil news media which wants to keep people pessimistic and small.  Today's British Empire hates the optimism embedded in manned space flight. They would rather turn your children into shock troops for a return to the Dark Ages, with their C02 reduction schemes and green finance initiatives. While the LaRouche movement is countering that insanity directly, the most effective reponse is to pull people into the new paradigm of scientific advance and international cooperation to chart the new frontiers for mankind.

The theme of International Space Week is "The Moon: Gateway to the Stars!", and concept echoed by President Trump who has declared that his 2024 Moon landing Artemis Project is a stepping stone to Mars. During September, we took the excitement of this national mission to college campuses around the country, and contrasted that to evil of the green suicide cult. The campuses are not enemy-conquered territory, but are battlegrounds for the ideas which will shape the future. 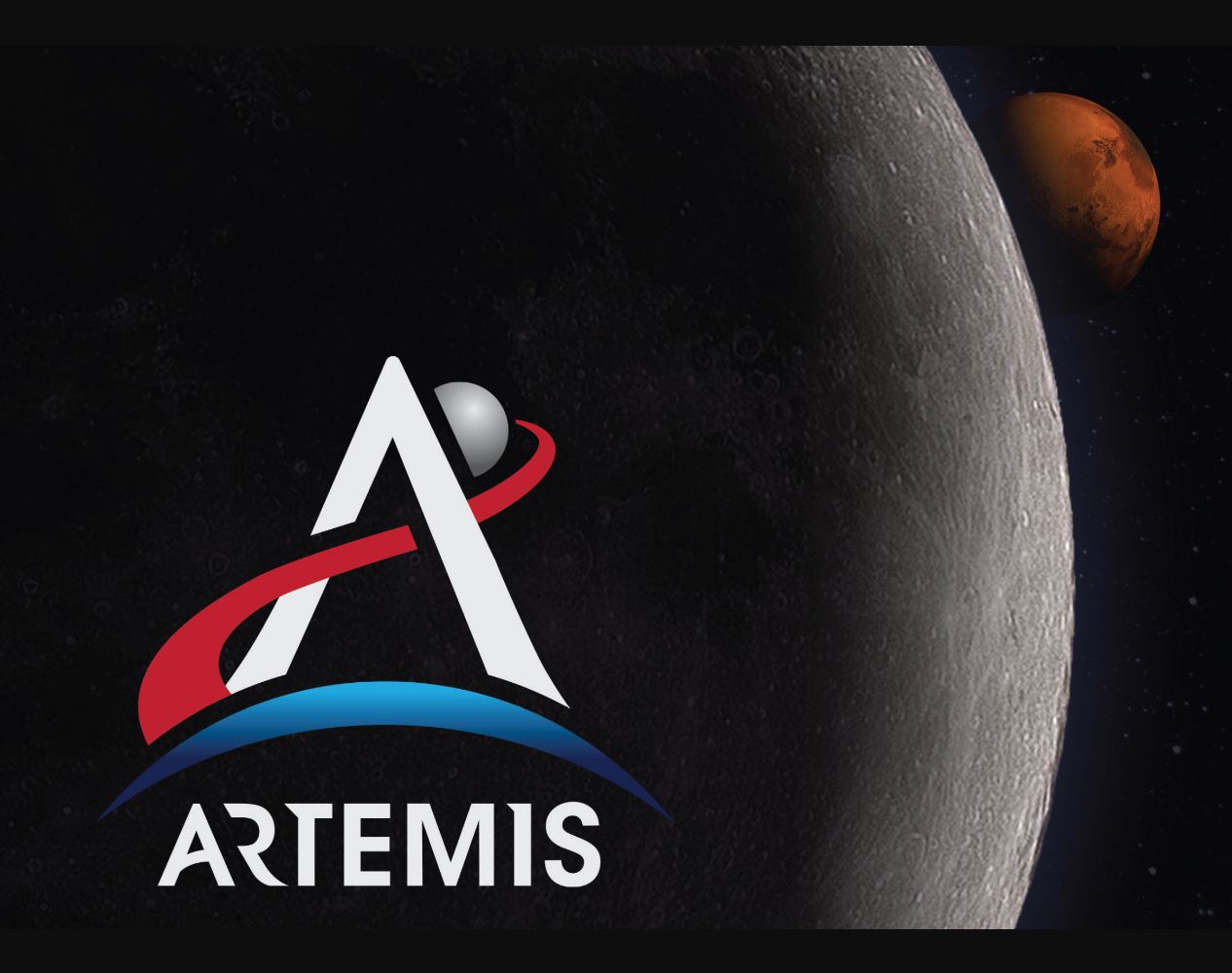 Join us as we participate in a national, live-streamed event.