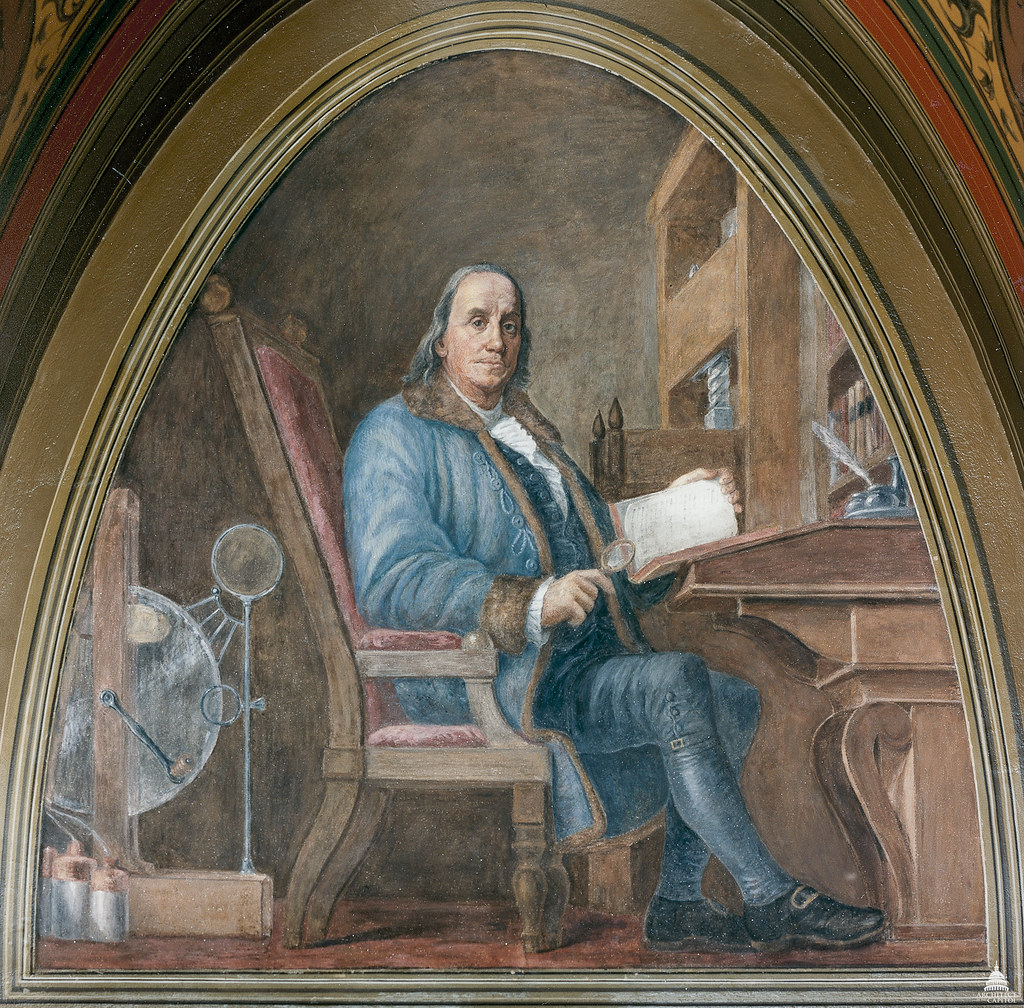 Leading up to the American Revolution, Benjamin Franklin created Committees of Correspondence, to organize and educate a revolutionary leadership. Those Committees circulated vital speeches and documents, prepared people for the battle ahead, and, most importantly, engaged in discussion of the principles needed to forge a new system of government.

Today, our nation, and its President, are under attack by the same imperial forces, whether they are called the elite, the globalists, or, as LaRouchePAC insists, the modern day British Empire.

The coming year will be decisive. We must not only shut down the assault on the President. But, while defending the President is necessary, but it is not enough. It is time to go on the offensive and permanently end the British imperial system.

Just as the original Committees equipped people with the ideas to create a republic, so today you must be equipped with the ideas to replace the bankrupt financial system of the globalists and destroy their monetary power.  Lyndon LaRouche devoted his life to developing those policies, and we must give President Trump the power to act on them.

Help us build the movement in Michigan

We invite you to join one of our newly formed Committees, or to help us create one in your area. We can meet in local libraries, living rooms or coffee shops -- any venue that allows us to discuss big ideas!

We have meetings scheduled over the next several weeks in the following areas:

On December 18, President Trump will hold a rally in Battle Creek, MI. LaRouchePAC organizers plan on arriving early to organize and leaflet the President's supporters.