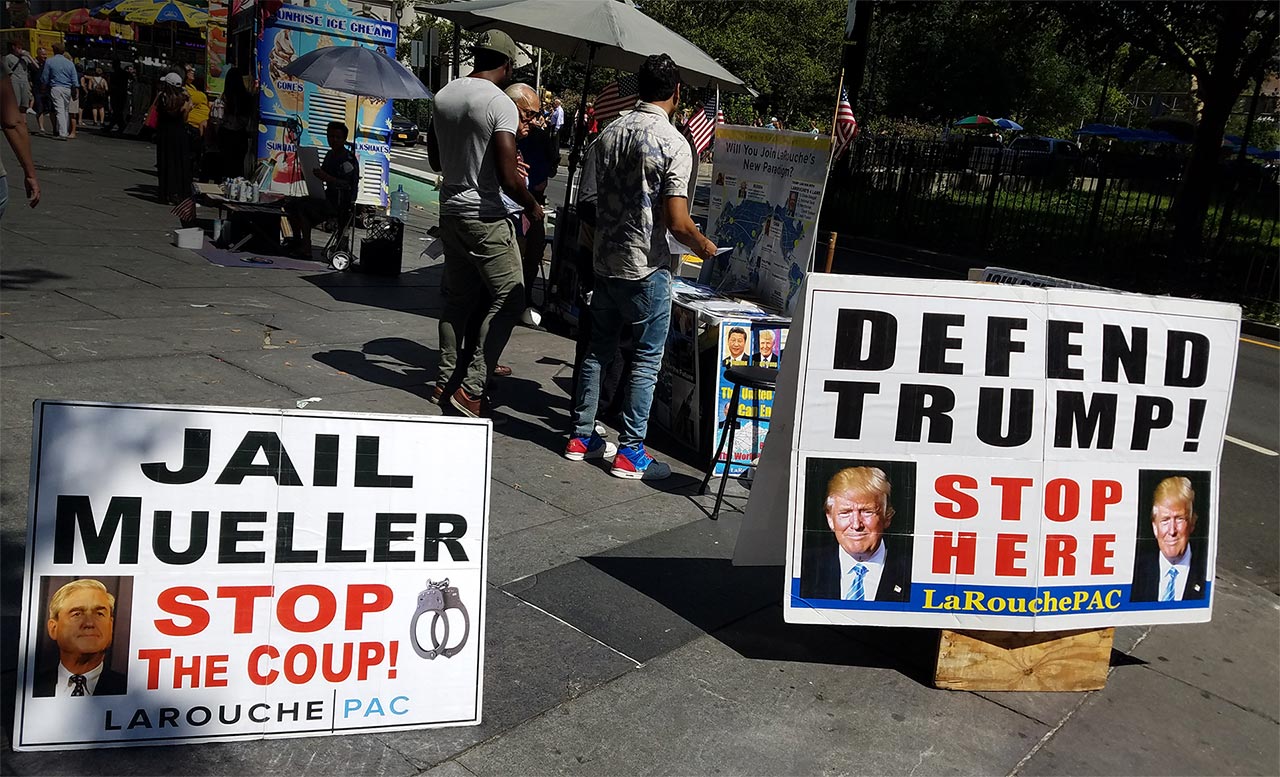 The American people are now being bombarded by a sophisticated psychological warfare campaign, run by British and American intelligence services. There is an active coup attempt against a democratically elected president of the USA, and they don't want you mobilized to stop it.

Whether you personally like President Trump or not, this is about defending our constitutional system, and our future as a sovereign nation.

Get our new real-time intelligence updates via texting (SMS)

Be the first to get our latest reports and updates:

Text stop to leave at anytime