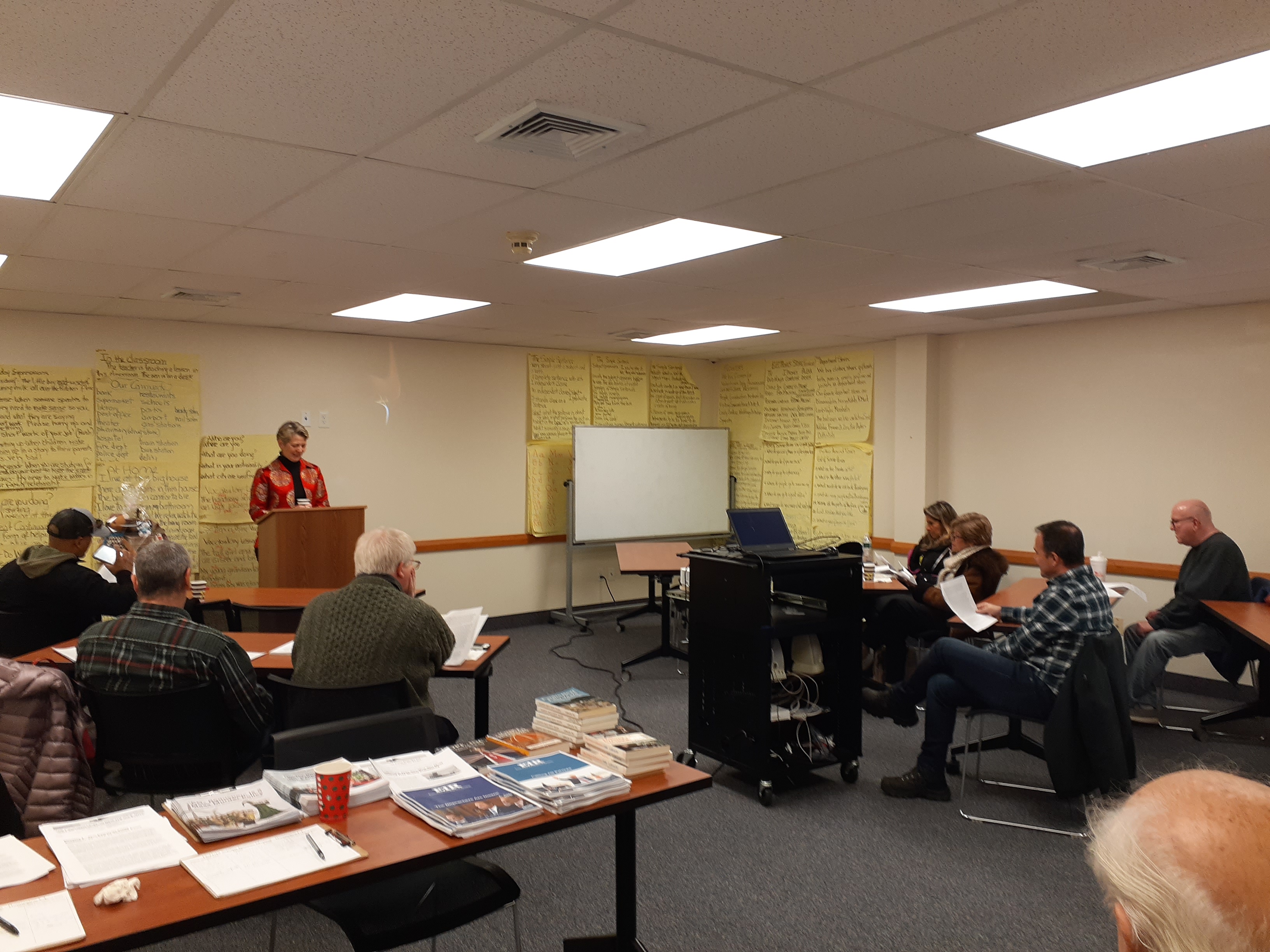 Guest speaker David Christie is part of an Executive Intelligence Review task force which is monitoring the preparedness situation in the United States for the COVID-19 pandemic.  He will give an overview of where we stand and what needs to be done.  Diane Sare, a 30 year associate of the late Lyndon LaRouche, is an independent candidate for U.S. Senate-NY in 2022.

As Helga Zepp-LaRouche has recently warned, the combined crises of the COVID-19 pandemic and the melt-down of the trans-Atlantic financial system can only be solved though an agreement of nations, initiated by a summit meeting of Presidents Trump, Putin, Xi Jinping and Prime Minister Modi, of India.  It is this potential that the enemies of President Trump are trying to sabotage by spreading anti-China hysteria and Russia-gate lies.  This battle can be won, but your neighbors are going to have to change the way they think.