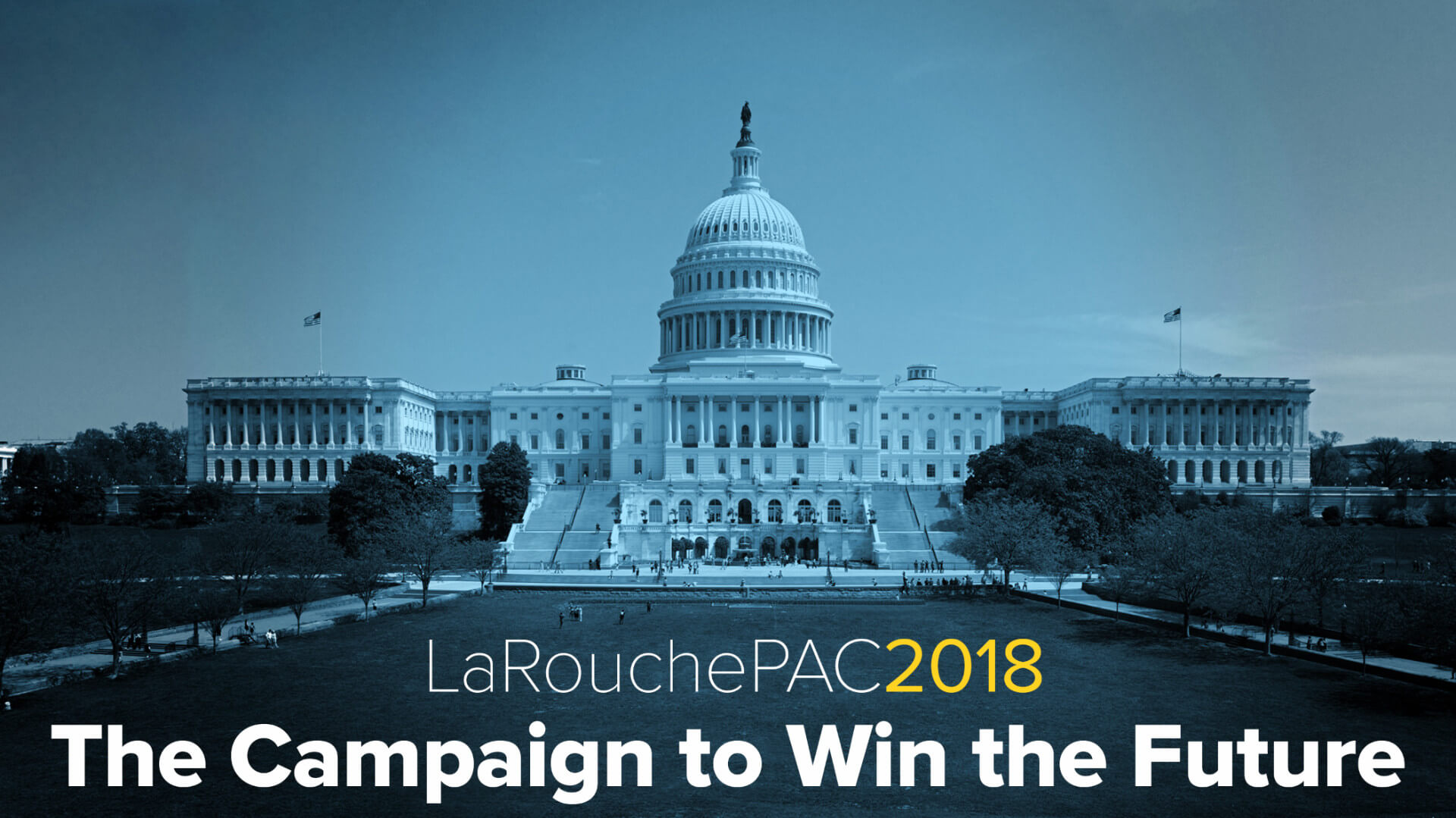 We seek to create large blocs of voters and candidates endorsing this platform in critical Congressional Districts and, thereby, win the future for this country by making this platform which follows, a reality. (Please leave your address, it will help us determine key congressional districts.)

A leaflet announcing this campaign can be found here.

Our future could be determined by the 2018 Congressional elections. Neither party has a program to advance the nation, let alone ensure our short-term survival. Therefore, we advance the following platform, and launch an independent expenditure campaign to make it happen. We will campaign on the platform below, endorsing or opposing candidates, and creating large blocks of voters and candidates demanding this platform in critical Congressional Districts.

Presently, both major political parties are controlled by Wall Street. Both parties adhere to the post–World War II geopolitical system that has produced decades of perpetual war, and now threatens World War III by attacking China and Russia. The Democrats intend to use these elections to impeach the President. The Republicans, while nominally supporting the President, fanatically adhere to Wall Street’s economic ideas which will destroy his Presidency.

The 2018 LaRouche Platform is the solution!

The LaRouche platform has two flanks.

End the coup against the President and prosecute those responsible.

This will create millions of productive jobs, and ensure the United States joins a new paradigm of global collaboration on great infrastructure projects advancing the common aims of mankind.

LaRouche’s Four Laws for an Economic Recovery of the USA

These are not independent policies, they must be conceptualized and implemented together. (see LaRouche's original document here.)

China has launched the largest infrastructure development project in human history. Already ten times bigger than the Marshall plan, the Belt and Road Initiative (The New Silk Road) is bringing dozens of nations together in “win-win” economic collaboration around massive infrastructure projects. Much of Asia is already involved, and the program is already expanding into Europe, Africa, and South America.

The United States needs to join this program for win-win global development.

LaRouche’s Four Economic Laws and the USA’s joining the New Silk Road, taken together, are the basis for a global renaissance, leaving geopolitics behind and creating a new paradigm of human relations.

We’re asking you and/or your organization to endorse LaRouchePAC’s policy platform for the 2018 elections, and join our campaign.

Sign here to pledge that you will support this platform and vote for candidates supporting it.